Winners of the prize Miss & Mr Sexy 2014 are announced 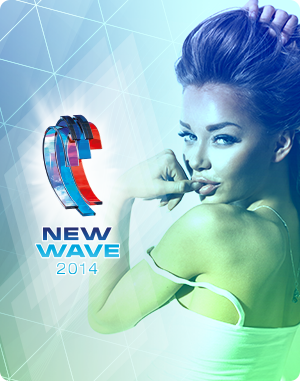 On July 24 as the part of the official “New Wave” afterparty  in Olympic Voodoo Casino winners of the exclusive prizes «Miss & Mr Sexy » were announced.

This year Most Sexy participants of the contest are Nodar Reviya from Russia and Viktoriia Petryk from Ukraine. Winners in this category were determined by a vote of Olympic Casino guests using questionnaires filled in all Olympic Casinos around Latvia. 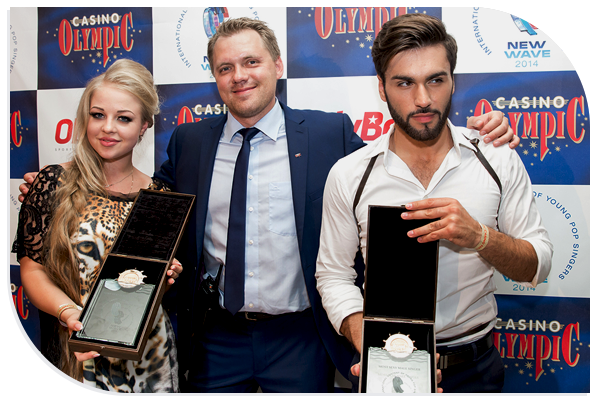